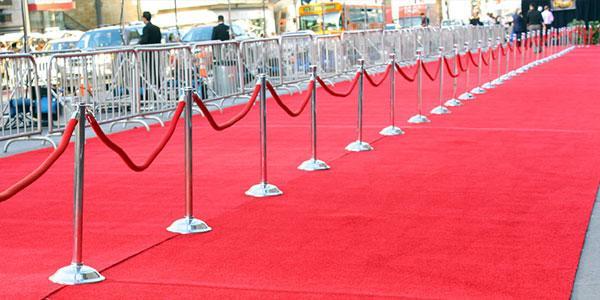 Los Angeles is known worldwide for its filmmaking talent.  So while it may not surprise us, it is nonetheless thrilling to see local talent rewarded in the form of peer recognition from industry awards programs.  As it turns out, the 2015 Awards Season was one of the most exciting to date for the Greater Los Angeles region.  FilmL.A. analyzed the results of eight awards shows to discover which L.A. made projects carried home the gold, and identified a total of 31 wins.  The full breakdown of area winners are listed below.

Speaking on the occasion of Los Angeles seven award wins at the 87th Annual Academy Awards, Los Angeles Mayor Eric Garcetti remarked, “I was so proud to celebrate with fellow Angelenos and friends their big wins last night.  The Academy Awards and our winners demonstrate why L.A. is the best place to tell your story. Our talent is unmatched, and what has long been the creative capital of the world is emerging as the place where technology and entertainment collide. With our new film tax credit, I am looking forward to a blockbuster future for L.A. entertainment.”

Los Angeles County Supervisor Don Knabe added, “Los Angeles County was the big winner at the 87th annual Academy Awards last night.  Once again, we showed that the talented and creative workforce based in our own backyard can take you from the trenches of Iraq to the farthest reaches of space to the streets of San Fransokyo. There is no better place in the world to bring stories to life than in the entertainment capital of the world.”

FilmL.A. adds its own congratulations to all the of the winners listed below.  Thank you for making L.A. shine!