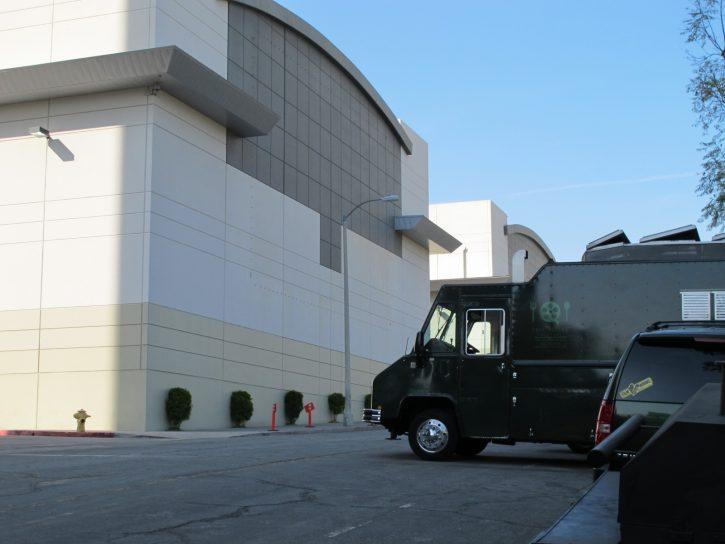 Due to the popularity of an earlier post about the economic impact of one film that spent $20.2 million over 93 days filming in Los Angeles in 2009, we decided to make a series out of it.  This is the second post in the series.

From April to June 2010, this one major motion picture filmed in Los Angeles and spent $18,873,528 over 75 days.  For confidentiality reasons, the name of the name of the film has been withheld.  The following is a detailed breakdown of how that money was spent:

Overall shoot days at all locations for project: 75

Clearly, the economic impact of just a portion of the spending for one major film has a massive impact that ripples throughout the California economy.  Moreover, because of the deep infrastructure, over 92% of all money spent is sourced right here in California.  The next time you see a shoot taking place in your community, please try and remember how much Film Works for California.