When you think about it, the front door of any retail business has a big job to do. That’s the go-to place for would-be customers to find critical information about the business.  There wait answers to all the important questions: Have I come to the correct place?  What are the hours of operation?  What payment forms are accepted?  And perhaps … END_OF_DOCUMENT_TOKEN_TO_BE_REPLACED 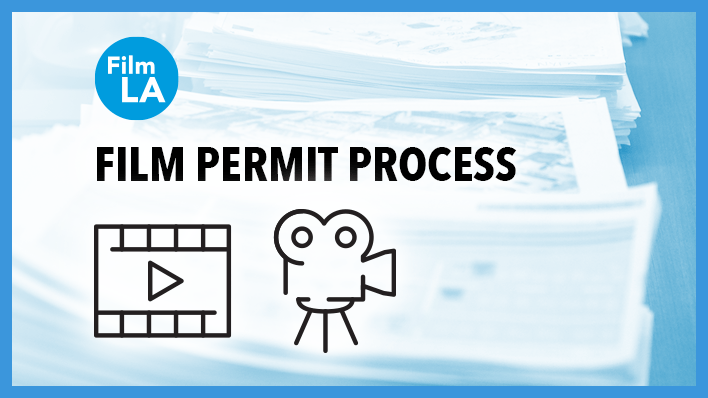 Do I need a film permit?Laws regarding film permit requirements are established by the jurisdictions that FilmLA serves. Please contact FilmLA if you have questions about whether a permit is required for your specific project. Generally speaking, non-commercial filming (personal use) does not require a film permit. Film Permit ProcessBelow are the following 5 steps for completing the film permit … END_OF_DOCUMENT_TOKEN_TO_BE_REPLACED

Filming in Your Neighborhood Is a film company planning to film a movie, TV show or TV commercial in your neighborhood? Greater Los Angeles is the film, television and commercial production capital of the world, and the region is rightly celebrated for its creative workforce and unique collection of filming locations. But these locations are often found in neighborhoods … END_OF_DOCUMENT_TOKEN_TO_BE_REPLACED

Last month, the Los Angeles City Fire Department celebrated the career of one of its long standing film site inspectors at a retirement party in his honor. Bill Parker was appointed to the Los Angeles City Fire Department on December 14, 1980.  In the early years Parker worked various assignments throughout the City of Los Angeles. Eight years after becoming … END_OF_DOCUMENT_TOKEN_TO_BE_REPLACED