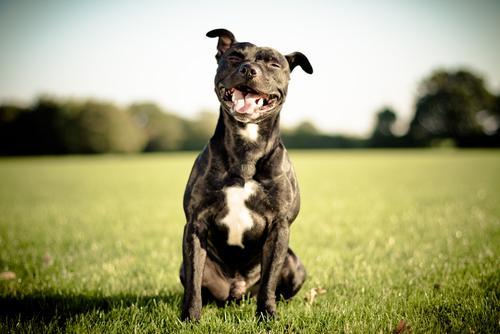 The American Humane Association (AHA) describes itself as the voice of Hollywood’s animal stars for the past 75 years. Since the 1940’s, AHA and its team of Certified Animal Safety Representatives have worked “to ensure the proper treatment of all furry, finned and feathered talent while on set.”

And today, through a partnership between the Industry Advancement Cooperative Fund and AHA, the “No Animals Were Harmed®” program is evolving to serve the needs of independent film productions and the animal actors with whom they work.

The creators of Hickey, a coming-of-age feature made in Los Angeles, recently took advantage of the new program. According to AHA, the filmmakers found themselves in a spot when after fundraising for cast and crew stipends, they found that they did not have budget for animal care. Fortunately, Hickey was made under the SAG low-budget agreement, making them eligible for AHA’s no-cost monitoring service.

As a qualified SAG low-budget production, Hickey’s cast and crew were able to take advantage of AHA’s Certified Animal Safety Representative’s advice and expertise during planning, pre-production and filming to ensure that the desired action was achieved in a manner that ensured the safety of Natsu, a golden retriever used in the film.

“The appearance of a dog was integral to the opening scenes of our film, and while we were still operating on a micro-budget, we were still a SAG show and thus had to be AHA-compliant,” noted Jacqueline Beiro on the production team’s behalf. “Having an AHA rep on set at no cost allowed us to keep our concept on track and maintain our budget.”

The scene in question featured Natsu licking food from the face of one of a human actor. To make the scene believable — and appealing for Natsu — the production staff applied salmon oil and hash brown potatoes to the actor’s face to encourage Natsu to lick him. The slobbery scene proceeded without incident for Natsu and his human counterpart.

A Certified Animal Safety Representative from AHA was on set for all animal action and able to provide advice to ensure that Natsu was kept safe and treated appropriately. With the AHA training and certification complete, the production was able to list AHA’s “No Animals Were Harmed®” program in the film’s end credits.

For more information about AHA services for filmmakers of all budget levels, please visit their website and download a copy of their one sheet.