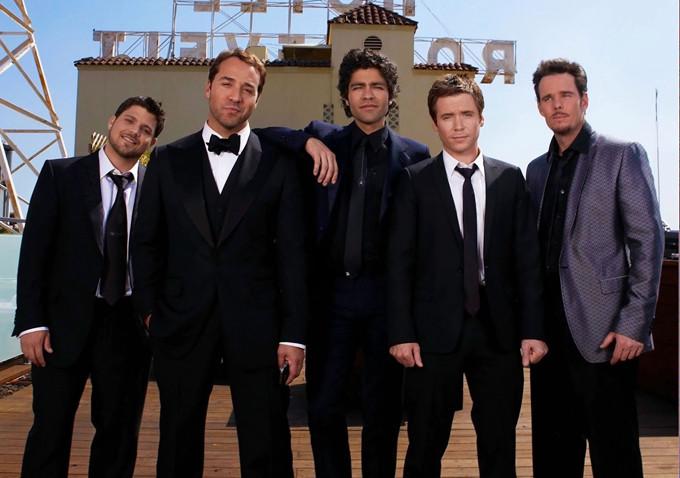 FilmL.A.’s recent film statistics update revealed that while overall film production has declined nearly one percent so far in 2014 (13,265 PPD in 2014 vs.  13,361 PPD in 2013), projects retained with the aid of the California Film and Television Tax Credit Program contribute mightily to regional production yields. This past quarter, fully 25 percent of area Feature production and 22 percent of area TV  Drama production was generated by state-qualified projects.

Regional on-location Feature production increased 24.2 percent last quarter to 1,588 PPD, a testament to the value of California’s current film incentive. The category outperformed its 5-year quarterly average by 39.4 percent, while still falling thousands of PPD short of its peak in 1996. State-qualified Feature projects in L.A. included Entourage: The Movie; Horrible Bosses 2; Los Altos; Me, Him, Her; Night Crawler; and The Zone.

“This report underscores the importance of our work to expand the film and television credit program to create jobs and boost our economy,” observed Los Angeles Mayor Eric Garcetti.

FilmL.A. researchers point out that the overall Television decline would have been much steeper were it not for the local presence of incentive-qualified TV Dramas like Franklin & Bash, Justified, Major Crimes, Murder in the First, Pretty Little Liars, Rizzoli and Isles, Switched at Birth and Teen Wolf.

“This quarter’s report hints at what would be possible if California were to truly step up and compete for new film projects and jobs,” noted FilmL.A. President Paul Audley. “California’s Film & Television Tax Credit Program is in its fifth year; just imagine where we could be five years from now if current efforts to expand the state’s incentive program are successful.”