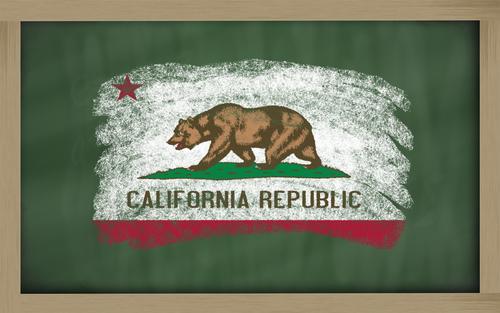 Those familiar with FilmL.A. and our services know that we regularly publish original research on filming issues in Los Angeles.  From our quarterly On-Location Production Reports to our ongoing annual Television Pilot Production Report, FilmL.A. has developed a reputation as a leading source of information and a resource for journalists, academics and businesspeople.  We run our fair share of ad hoc reports, and we look at a lot of numbers.

And, sometimes our data mining leads to surprising new facts and revelations.  In fact, just this week, we were able to combine film permit data, schools license data, and information from the California Film Commission to come up with a rather unexpected discovery.

The California Film and Television Tax Credit, since its introduction in mid-2009, has helped L.A.-area schools earn more than $860K in use and service fees!  These fees, which FilmL.A. tracks on behalf of its seven contract school districts, are earned when film productions film or park vehicles at area school properties.

During the past three years, 40 projects that qualified for the California film incentive have generated film income for 53 different school facilities.  These projects spent 177 days filming and 174 days parking at said facilities, providing individual schools and/or their districts with much-needed discretionary funds for education program enrichment.

An interesting bit of trivia, no?  If you’re interesting in knowing more facts about filming in Los Angeles and its benefits for local communities, follow FilmL.A. on Twitter or Facebook, and consider becoming a supporter of Film Works.

Meanwhile, stay tuned for another big report from FilmL.A.  Our next report on filming levels in the region is slated to come out next week.