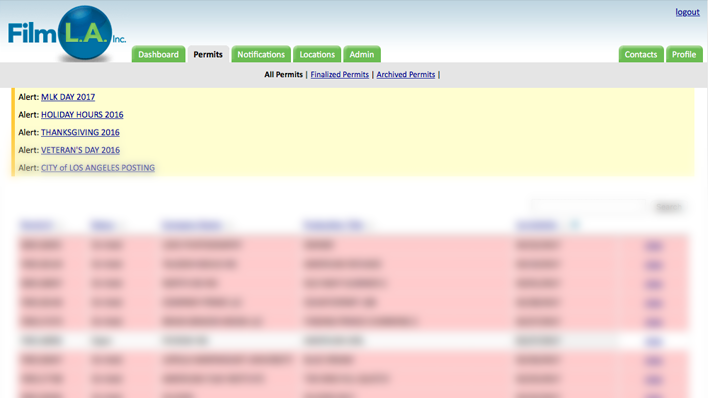 For some, the term “inventor” conjures a mental image of a nutty professor similar to Doc Brown from Back to the Future.  FilmL.A.’s inventive staff members — none of whom have wild gray hair or resemble Doc Brown in the slightest — recently created and launched OPS, our Online Permit System, for which a patent application is on file with the United States Patent and Trademark Office.

Introduced to the public on September 29, 2008, OPS has revolutionized how permits to film on-location are applied for, coordinated and delivered.  OPS allows permit seekers to do the following:

When one takes into account the various combinations of cast and crew, filming activities and equipment used, lane or road closures, special filming conditions and community concerns, a film permit is one of the most complex and customized products available for order over the internet.

Sometimes, this business can be nutty.  But as the invention of OPS illustrates, our staff inventors remain dedicated to improving the film permit process in the Los Angeles region for the mutual benefit of our municipal clients, entertainment industry customers and community stakeholders.