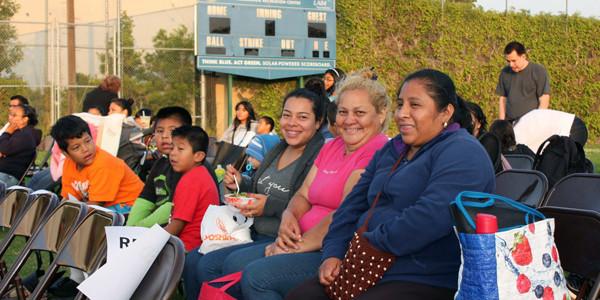 FilmL.A., in partnership with the offices of the Los Angeles City Council, local Neighborhood Councils, community organizations and the film industry has worked to help bring free outdoor movie screenings to neighborhoods throughout Los Angeles.  Taking many forms, such as film licensing fees, projection equipment rental and setup, and refreshment and raffle prize donations, FilmL.A.’s support for these events is designed to thank residents for their film-friendliness and remind them our 24/7 troubleshooting services.

Here are some of the areas FilmL.A. has worked with in the second half of the summer:

There are still additional screenings scheduled in September and October.  If you’d like to be informed of upcoming FilmL.A. sponsored screenings, make sure to follow us on Facebook.