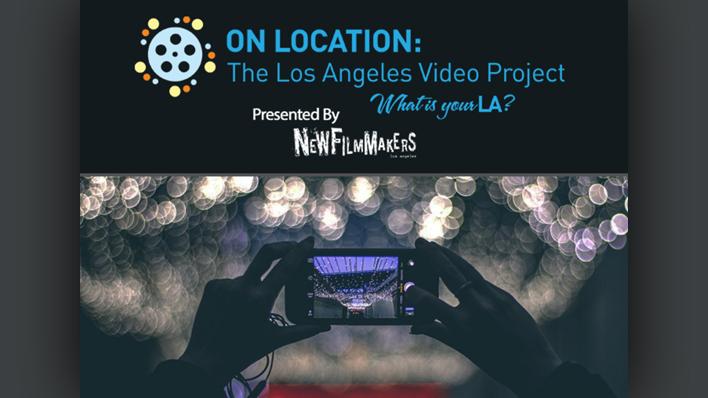 The Los Angeles Video Project is a community outreach multimedia program that celebrates L.A.’s creative filmmaking talent. The program invites local filmmakers to “share their L.A.,” offering a insider perspective into our diverse, cosmopolitan city and its neighborhoods.

Filmmakers are encouraged to utilize the medium of film that best presents a positive perspective on the City to a world audience.  Many film directors choose to feature iconic L.A. locales in their films, emphasizing L.A.’s status as a leading tourism destination.

The 2016 series featured 35 short films highlighting the very best of Los Angeles.  The event featured a mixer, food and drink, the screening series, live musical performance and an after-party.  For a second year On-Location was held at the historic Hollywood Center Studios!  This year’s host was Heather Matarazzo.

This year’s finalists competed for prize packages valued at more than $65,000, including free movie budgeting software, camera packages and a complimentary film permit from FilmL.A.

The winner in the “2 Minute or Less” category was Our Los Angeles directed by Elliot Feld.  In the “Directors” category, Robert Penna and Moises Ponce-Zepeda took home first place for Down & Brown.  Audience choice awards were given to Let’s Taco Bout It directed by Scott Leger and Ping Pong directed by Anton Du Preez.  The Grand Prize winning short was LA Character, directed by Rob Lambert. LA Character followed an LAPD officer around the streets of LA’s Skid Row.

FilmL.A. extends its congratulations to all finalists and category winning productions!

To learn more about screenings and other support for local filmmakers, visit New Filmmakers LA on the web.