FilmL.A.’s efforts to attract and retain film projects in Greater Los Angeles are ramping up, even as production makes a return to the L.A. region.  Financial and in-kind support to film festivals, galas, industry and community events continue to make FilmL.A. and Los Angeles a visible industry presence.  Below is a sampling of the various opportunities FilmL.A. is using to convince more filmmakers to do business in our region:

In August, FilmL.A. partnered with SAG-AFTRA for the Next Generation Film Festival, and with the Television Academy Foundation for its annual Emmy Golf Classic fundraiser.

In September, FilmL.A. sponsored two events in celebration of the 67th Emmy Awards. First, FilmL.A. partnered with the Hollywood Honors for a ceremony celebrating L.A. based, Emmy nominated projects.  Also, on the evening of the Emmy Awards ceremony, FilmL.A. and the Writers Guild of America hosted an industry viewing party and mixer. FilmL.A. staffers used this opportunity to inform filmmakers of the advantages of working in Greater Los Angeles, including City incentives for filming and access to California’s Film & Television Tax Credit Program.

The American Film Market, produced by the Independent Film & Television Alliance (IFTA), is global marketplace where industry decision-makers gather to close production and distribution deals. This is the largest conference of its kind and a perfect opportunity to market Los Angeles to a global audience. At AFM, FilmL.A. staffed a booth and attended forums and panels and other sponsored events. 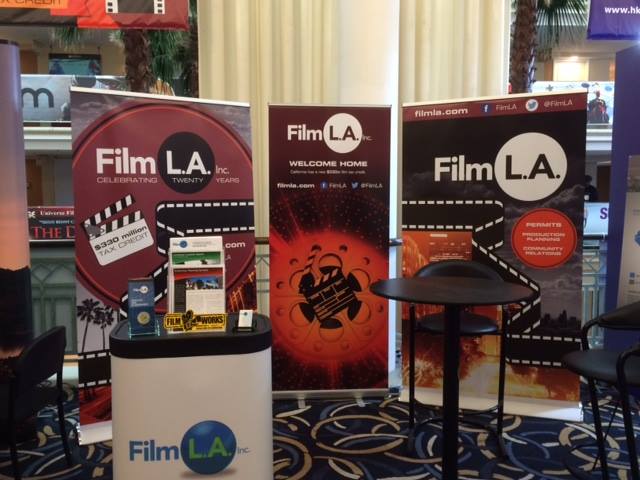 For the AFI Festival, FilmL.A. sponsored a filmmakers receptions for attendees. During the reception, FilmL.A. President Paul Audley networked with filmmakers and content producers across all platforms. The theme for this year’s AFI reception at the Roosevelt Hotel was “Technology in Filmmaking,” and how the advent of new ways to finance, produce and distribute content are changing Hollywood as we know it. 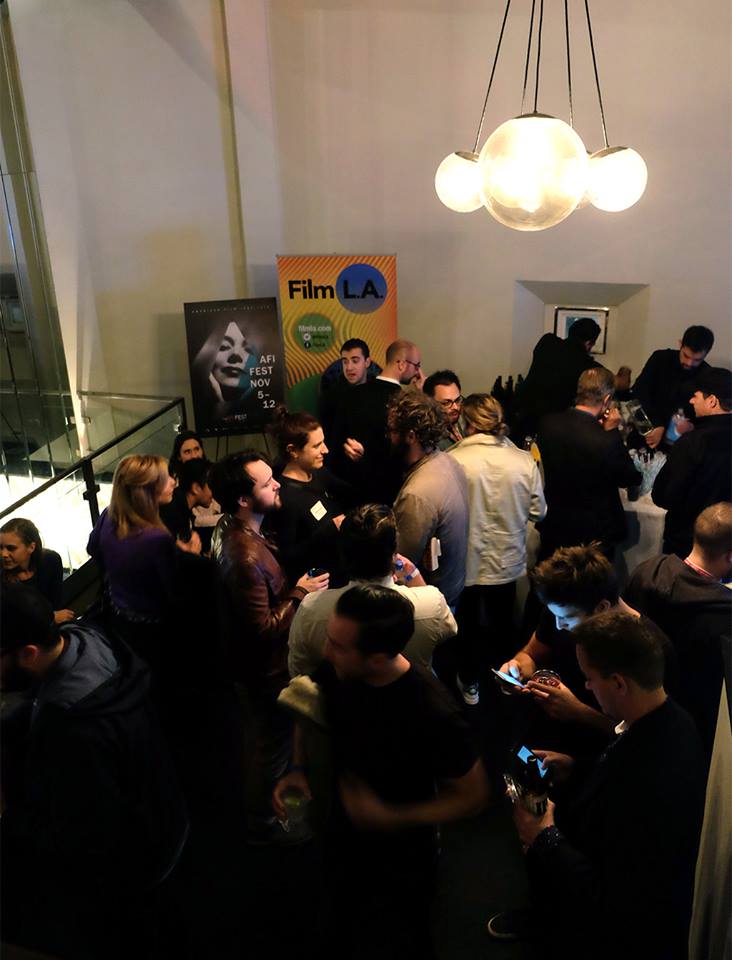 Look for more coverage of FilmL.A. supported events here in FilmL.A. eNEWS!  Here are some of the upcoming events FilmL.A. will support through the end of 2015: