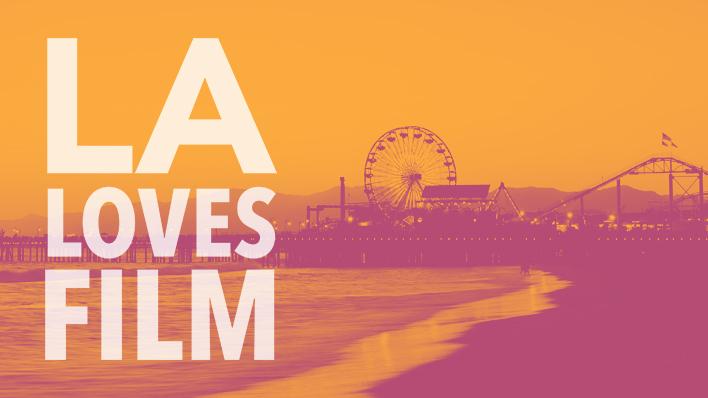 FilmLA, the film office of Greater Los Angeles, today announced the debut of “LA Loves Film” – a new outreach and education program aimed at ensuring a sustainable future for on-location filmmaking in Greater Los Angeles.  Prompted by state and local leaders’ success in bringing dozens of new film and television projects to California, LA Loves Film will celebrate the region’s unique creative economy and engage local communities in conversation about the importance of being “film friendly.”

Over the last decade, concerted effort on the part of industry representatives and state and local policymakers greatly increased California’s global competitiveness for valuable film projects and jobs.  The California Film & Television Tax Credit Program, launched in 2009 and twice renewed and expanded, has according to the California Film Commission returned more than 492 projects, 131,373 jobs and $13.7 billion in qualified production spending to the Golden State.

At the same time, growth and innovation in the film industry – particularly in television, led to a concentrated content production boom in the state.  As a result, Greater Los Angeles, which faced dire economic risk from runaway production a decade ago, recently set new records for on-location filming in area communities.  Maintaining present filming levels and continuing to grow the local film economy requires enhanced collaboration between industry and community stakeholders.

“With local on-location production at high levels, there’s an urgent need for dialogue – involving both the filmmaking community and the neighborhoods they work in.  To be film-friendly is to recognize the direct economic benefit production has on the lives and livelihoods of our neighbors, and businesses large and small in our communities,” noted FilmLA Board Chair and Los Angeles Executive Director of SAG-AFTRA, Ilyanne Morden Kichaven.

Building on the success of the award-winning Film WorksTM initiative, LA Loves Film will employ outdoor, online, and social media advertising to highlight filming’s benefits.  A sustainability-centered dialogue will be coordinated through FilmLA’s newly expanded outreach and education team, and consist of survey work, presentations and forums involving industry and neighborhood groups.

“Los Angeles neighborhoods are filled with professionals and entrepreneurs who serve in some capacity in our signature entertainment industry,” said Los Angeles City Councilmember Mitch O’Farrell, who is a sitting member of the committee responsible for legislative policy related to film and television production in the city. “The motion picture industry generates over 600,000 direct and indirect jobs in the area, which is why it is so important to highlight this economic engine for the region that employs so many of our neighbors. I commend FilmLA for its work to do more outreach in our communities affected by production.”

“By and large, Angelenos understand and appreciate the benefits of a robust local film economy,” noted FilmLA President Paul Audley.  “But to welcome this industry back to Los Angeles in greater measure requires that we work in closer collaboration with filmmakers, industry vendors and suppliers, and residents and business owners in the communities where filming occurs.”

FilmLA invites all Angelenos with an interest in this program to register their support below.