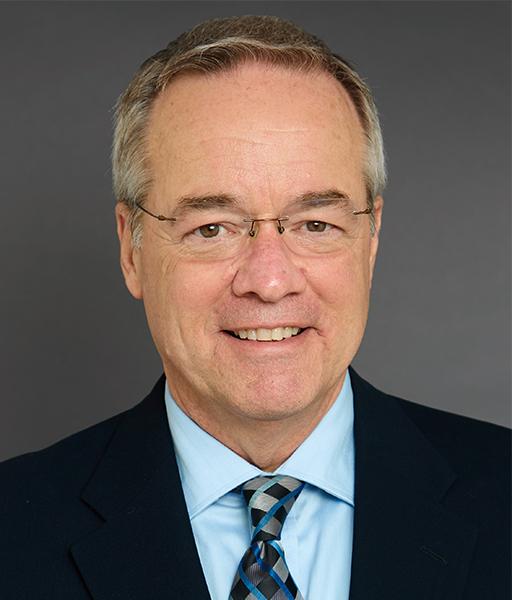 On October 22, 2008, the FilmL.A. Board of Directors unanimously approved the hiring of Paul Audley as our new President.

Paul Audley comes to FilmL.A. from The Trust for Public Land, a nonprofit organization based in San Francisco, California, for which he served as Arizona state director.  Audley has an extensive background in community-based nonprofit organizations and government, having served as mayor of Fairfield, Connecticut, chief of staff for a United States Congressman and deputy secretary of state for Connecticut.

Paul is originally from Connecticut and earned his Bachelor of Science at the University of Bridgeport and his Juris Doctor from Quinnipiac College School of Law. To learn more about Paul and his approach to his new role, we posed the following questions:

What do you consider to be your strongest management trait or skill?

PA:  Listening.  It has so many positive outcomes.  It creates relationships and respect.  It allows you to learn about the issue, but also the person.  Mostly, it encourages creative exchanges.  I draw inspiration from Herbie Hancock, who once said, “We were listening to a lot of different people, but we were listening to a lot of real innovators, and we were full of ideas!”

What do you view as FilmL.A.’s greatest challenges?

PA:  FilmL.A. has proven its ability to innovate and fulfill its responsibilities with high success.  We must overcome the negative parts of our history and change our relationship with detractors, create future working agreements with clients, continue to look toward future growth and improvements and be prepared for changes that are out of FilmL.A.’s control.

Your new residence is in downtown Los Angeles.  Why did you choose this location?

PA:   I have worked in major cities (New York, Washington DC, Phoenix) but never lived in an urban core.  Living downtown gives me the opportunity to experience being “urban” and is really convenient.  I’d love to get to know other areas of the city, but for now… loft living is the way to go.

Having served as both a town mayor and chief of staff for a United States Congressman, what exposure have you had to entertainment industry issues?

PA: While Mayor of Fairfield, we were discovered by the industry because we had a newly-empty but fully-furnished high school (without palm trees). I had to learn a great deal about production, leasing, insurance, neighborhood issues, etc. and create a group from my economic development staff to handle inquiries. The area has been home to a great many films as well as television. The show “All My Children” used the Southport section for exteriors. I even had a senior executive at a rival network complain to me about traffic in his neighborhood… from an ABC soap.

Land conservation is an exercise in balance, as is management of on-location filming. What are your insights on how to promote balance and look after the interests of diverse stakeholders?

PA: Success requires fairness and being viewed as neutral and professional. Listening to concerns, developing a list of positives to present to both sides and recognizing there are some truly unsolvable (but still compromisable) problems helps lead to solutions. Ask me about getting an agreement between 2,000 off-campus university students and their neighbors on Fairfield Beach some time!