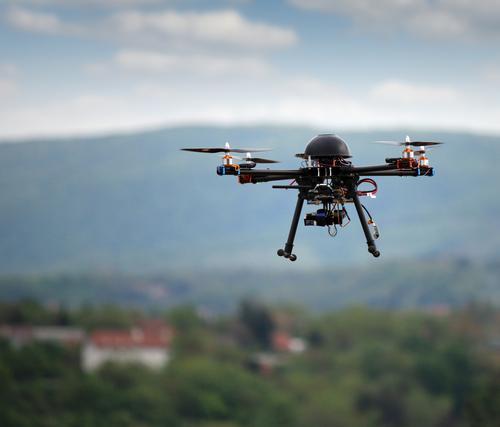 The Federal Aviation Administration (FAA) has implemented new guidelines to govern the use of Unmanned Aircraft (UAs). Regulation Part 107 is the FAA’s continuing effort to integrate Unmanned Aircraft Systems (UAS) operations into the National Airspace System (NAS) as mandated by Congress. The regulations of Part 107 were tailored to address the risks associated with small UAS operations in NAS. … END_OF_DOCUMENT_TOKEN_TO_BE_REPLACED

The Federal Aviation Administration (FAA) has updated its Plan of Activity processing for aerial activity to reflect the following: Operators utilizing aircraft for aerobatic maneuvers below the minimum 1,500 feet above the surface or in proximity to persons or airspace are required to have a Certificate of Waiver and submit a Plan of Activity (POA) to the local Flights Standard … END_OF_DOCUMENT_TOKEN_TO_BE_REPLACED

On September 25, the Federal Aviation Administration (FAA) granted a limited number of regulatory exemptions allowing the restricted use of unmanned aircraft systems (UAS) — or “drones” — for film and television production by a select group of six aerial photo and video production companies. FilmL.A. officials applauded the FAA’s decision as a first step toward the full legalization of … END_OF_DOCUMENT_TOKEN_TO_BE_REPLACED