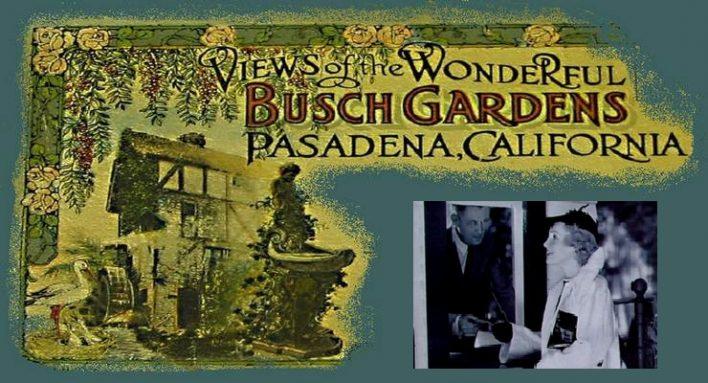 Article written by Mary Mallory Filmmakers have always loved shooting around the Los Angeles area because so many diverse locations offer tantalizing story possibilities at a fraction of the cost of traveling around the United States or out of the country to film. One of the most popular places employed for location shooting by early filmmaking companies was Pasadena, California. … END_OF_DOCUMENT_TOKEN_TO_BE_REPLACED

With roughly 40 U.S. states and dozens of other nations trying to attract runaway production from California, our state has many competitors. The amount of money other states have been willing to pay to rent a share of the motion picture and television production industry has skyrocketed, going from just $2 million in domestic spending in 1999 to well over … END_OF_DOCUMENT_TOKEN_TO_BE_REPLACED

Earlier this week, FilmL.A. released its fourth report from its six-year study of television pilot production.  The report presented a mixed bag of findings: Out of those 169 [pilot] projects, a total of 87 television pilots were produced in the Los Angeles region. By one measure, this is second-largest annual take in Los Angeles history, totaling eleven projects more than … END_OF_DOCUMENT_TOKEN_TO_BE_REPLACED