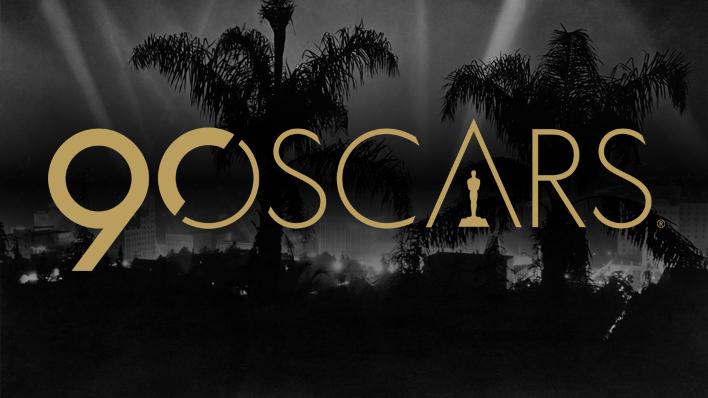 The glitz and glamour of last evening’s Academy Awards was befitting for the show’s 90 year history! As Hollywood transformed for the Academy Awards on March 4, L.A.-based films were nominated for 17 awards, including Best Picture, Best Director and Best Animated Feature. In all, projects made in the Greater Los Angeles Region were honored with seven statuettes. The Oscar for … END_OF_DOCUMENT_TOKEN_TO_BE_REPLACED