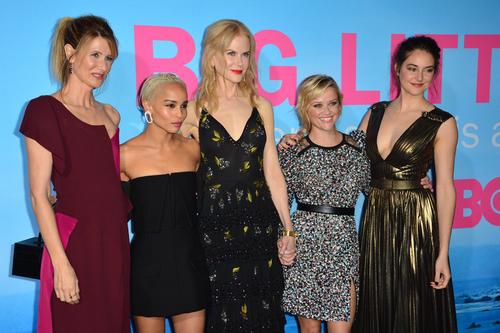 Dozens of stars gathered at the Westin Bonaventure for the 2016 Daytime Emmy Awards ceremony earlier this month. The 43rd Annual Daytime Emmy Awards recognized outstanding achievement in all fields of daytime television production. Los Angeles daytime production fared very well this year; area shows and locally-based talent received 13 out of 20 awards for which they were eligible! The … END_OF_DOCUMENT_TOKEN_TO_BE_REPLACED