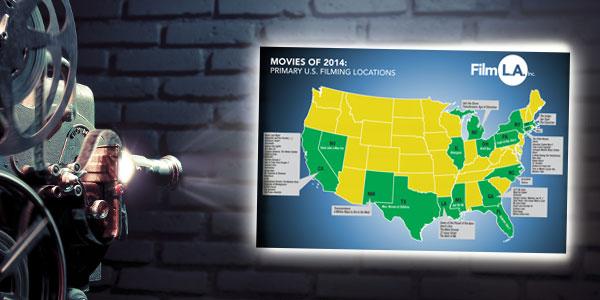 Earlier this week, FilmL.A. Research released its 2014 Feature Film Production Report, which analyzes a sample of 106 U.S. feature films released theatrically last year, identifying where they were filmed and how much was spent to produce them. The report also examines California’s top competitors and year-over-year trends in feature production yield. According to the 20-page study, total of 22 … END_OF_DOCUMENT_TOKEN_TO_BE_REPLACED