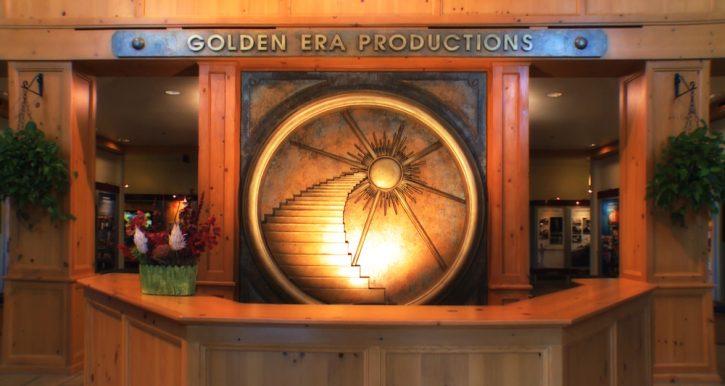 There are many ways to track movie and television production, and some are more enlightening than others. One very flawed effort at tracking can be found in a United Nations (UNESCO) press release from 2009 that declared Nigeria had surpassed Hollywood as a film production center, based upon the number of films produced there. But on digging deeper, one finds … END_OF_DOCUMENT_TOKEN_TO_BE_REPLACED