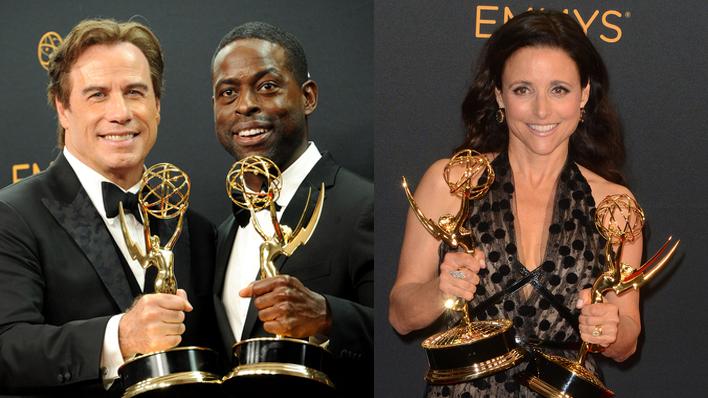 Last month, the Academy of Television Arts and Sciences announced the nominees for the 67th Annual Emmy Awards. As revealed by an analysis conducted by FilmL.A. Research, California-based television projects received a total of 175 Emmy nominations, the most received within any single state or country world-wide. California-based television shows earning the most Emmy nominations for 2015 included Mad Men … END_OF_DOCUMENT_TOKEN_TO_BE_REPLACED