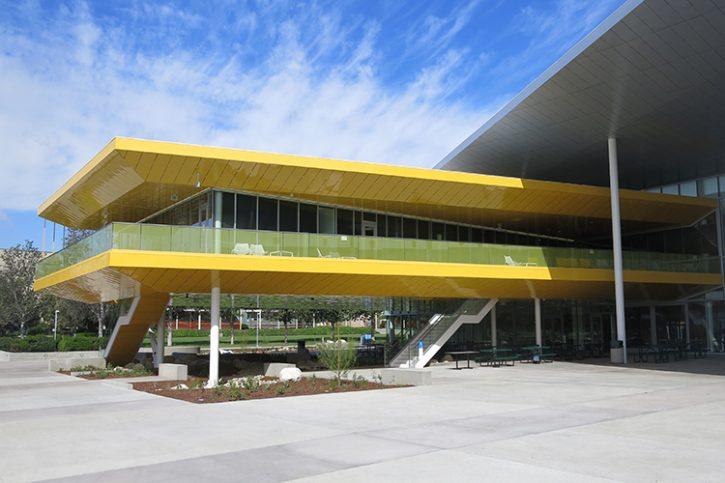 This month, FilmL.A. finalized a pilot partnership agreement with the Los Angeles Community College District (LACCD) to facilitate filming at four LACCD campuses and the downtown district office. With a seventy-seven year history, LACCD is the largest community college district in the United States. FilmL.A. will coordinate filming at the LACCD’s downtown district office, Los Angeles Harbor College in the … END_OF_DOCUMENT_TOKEN_TO_BE_REPLACED