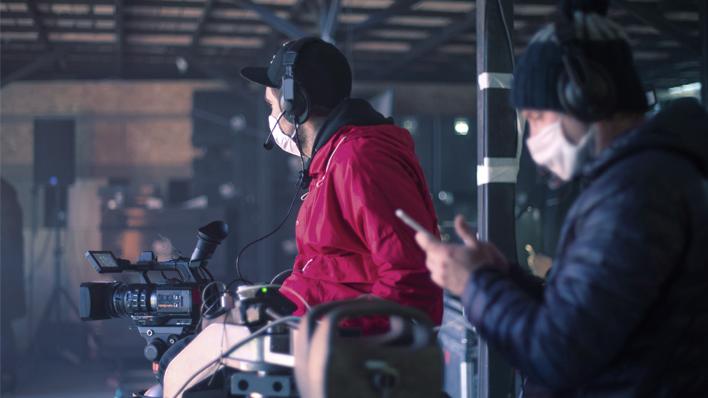 Expanded access to a City of Los Angeles program is making it easier for businesses in our region, including film production companies, to acquire PPE for worker protection. The Logistics Victory Los Angeles (LoVLA) Program was launched by Los Angeles Mayor Eric Garcetti through the Port of Los Angeles in April 2020. The program successfully sought to make PPE (N95 … END_OF_DOCUMENT_TOKEN_TO_BE_REPLACED

The Port of Los Angeles has informed FilmL.A. that Southwest Marine will officially re- open for filming. The official date is Monday, March 24th, 2014. However, due to scheduled environmental remediation obligations, the facility will close to filming on August 31st, 2014. Southwest Marine is a ship-repair facility on Terminal Island in the Port of Los Angeles. It was once … END_OF_DOCUMENT_TOKEN_TO_BE_REPLACED