On-location film production in Greater Los Angeles increased 3.8 percent in the third quarter of 2015 to 9,510 Shoot Days (SD)*, according to numbers released today by FilmL.A. The bump was due primarily to a 54.5 percent quarterly increase in L.A. area scripted television production. The not-for-profit organization FilmL.A. serves as the official film office of the City of Los … END_OF_DOCUMENT_TOKEN_TO_BE_REPLACED 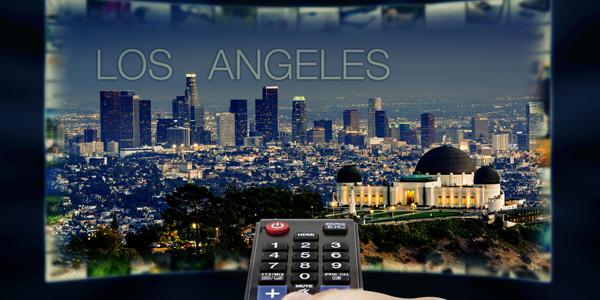