Earlier this month, the Hollywood Foreign Press Association announced the nominees for the 2017 Golden Globes.  And in all, Los Angeles based projects received 35 total nominations! Leading in Golden Globes nominations was LaLa Land with seven nominations including Best Motion Picture.  The nomination for Best Performance by and Actor in a Motion Picture – Musical or Comedy went to … END_OF_DOCUMENT_TOKEN_TO_BE_REPLACED 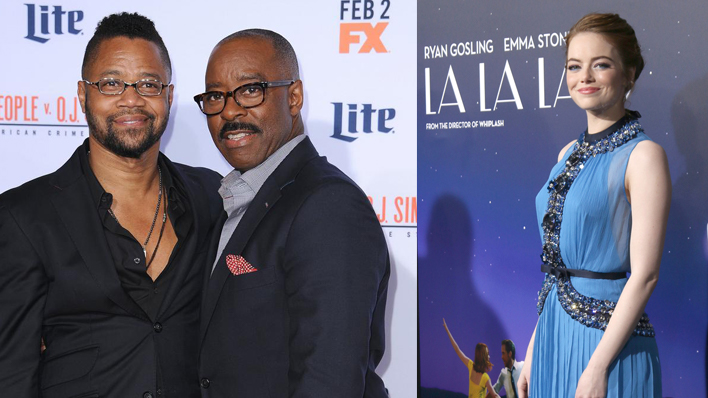 On-location filming is growing in Greater Los Angeles, having increased 11.4 percent (as measured in total Shoot Days, or SD) in the first quarter of 2016 over the same period the prior year. Local on-location Feature production increased 23.7 percent (to 1,145 SD) in the first quarter, thanks to a significant assist from California’s Film & Television Tax Credit Program. … END_OF_DOCUMENT_TOKEN_TO_BE_REPLACED