Hollywood was aglow for the 89th Academy Awards on February 26. L.A.-based films were nominated for 20 awards, including Best Picture, Best Director and Best Animated Feature. In all, projects made in the Greater Los Angeles Region were honored with seven statuettes. The Oscar for Best Animated Feature went to Zootopia. In acceptance, the filmmakers expressed an interest in creating … END_OF_DOCUMENT_TOKEN_TO_BE_REPLACED 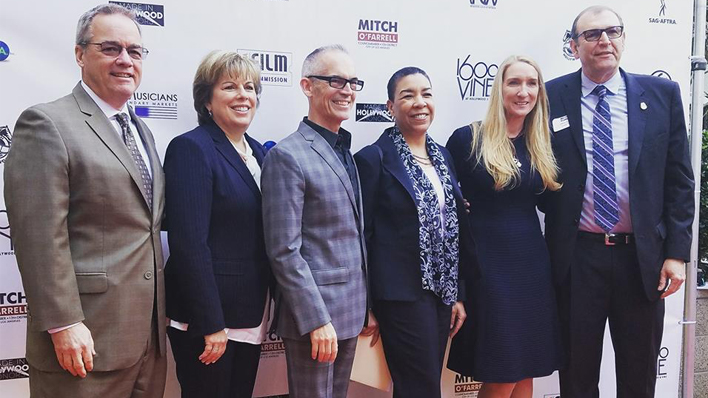 In February, FilmL.A. was proud to support the sixth annual Made in Hollywood Honors (MIHH), together with the Los Angeles City Council and seven other MIHH partner organizations. The Honors took place on the Heart of Hollywood Terrace at 1600 VINE in Hollywood. FilmL.A. has participated at the sponsor level for four years. The MIHH program salutes films nominated for Academy Awards® … END_OF_DOCUMENT_TOKEN_TO_BE_REPLACED 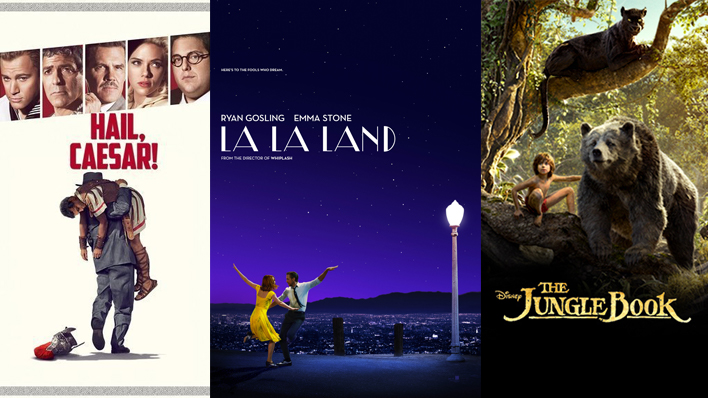 In January, the Academy of Motion Picture Arts and Sciences announced the nominees for the 2017 Academy Awards. Los Angeles based projects received 22 total nominations!   Leading in Oscar nominations was La La Land with a record 14 nominations including Best Picture, Best Director -Damien Chazelle, and Best Original Screenplay. The nominations for Best Lead Actor and Actress went to … END_OF_DOCUMENT_TOKEN_TO_BE_REPLACED 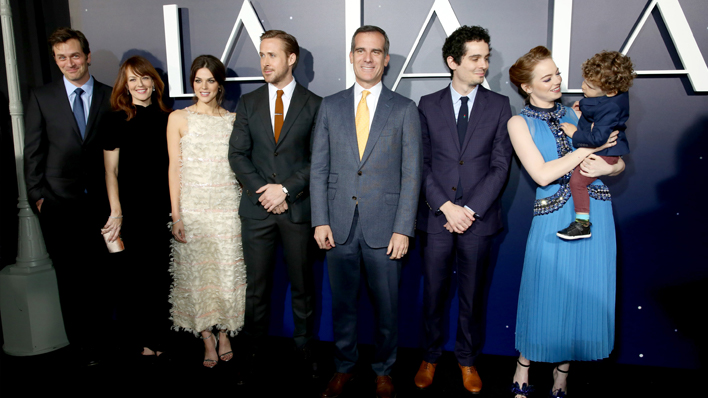 Los Angeles based projects fared well at the 74th annual Golden Globe awards this year.  Local film and television productions were nominated in 35 categories this year including Best Motion Picture, Best Limited Series and Best Animated Feature. In all, local productions walked away with thirteen statuettes. Regional winners in film were, La La Land which won the most awards … END_OF_DOCUMENT_TOKEN_TO_BE_REPLACED

Earlier this month, the Hollywood Foreign Press Association announced the nominees for the 2017 Golden Globes.  And in all, Los Angeles based projects received 35 total nominations! Leading in Golden Globes nominations was LaLa Land with seven nominations including Best Motion Picture.  The nomination for Best Performance by and Actor in a Motion Picture – Musical or Comedy went to … END_OF_DOCUMENT_TOKEN_TO_BE_REPLACED