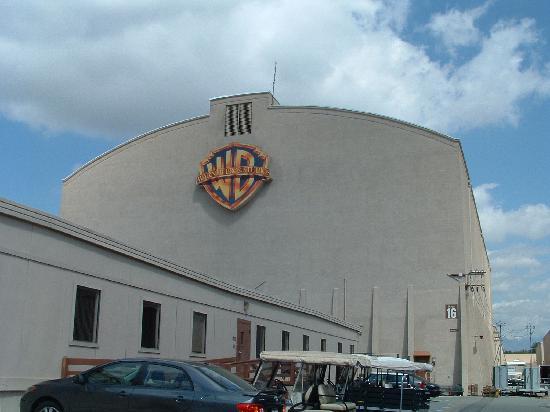 Thanks to the enterprising people at Warner Bros. Studio’s Encore Program, the generosity of the producers on a major feature film  and some manpower assistance from FilmL.A. and Film Works staffers, the people at the nonprofit Penny Lane were given quite an exciting and large donation. And what is the Warner Bros. Encore Program?  Encore – A Community Reuse Partnership – is a special program created by Warner Bros. Studios to reduce waste while offering valuable, like-new and lightly used materials to local schools and nonprofit organizations.  Since the production offices for the Warner Bros. film were located just upstairs from FilmL.A.’s offices, the studio reached out to FilmL.A. and Film Works to help get a wealth of surplus material into deserving hands.

And for those who depend on Penny Lane’s services, Warner Bros. truly is saving the day.  The production donated half a dozen “like new” couches, dozens of Ikea lounge chairs, a washer and drier, three refrigerators, Dyson vacuum cleaners, crates of electronic equipment, space heaters, air conditioners, dozens of box fans and floor lamps and kitchen and office supplies.

“The donations are tremendously appreciated,” said Penny Lane’s Nydia Darakat.  “The donations will be used for transitional housing and our wrap-around families, most of which are very low income.”

Do you know of a situation in which a film company gave back to the local community?  If so, we’d love to hear about it.  Thanks to programs like Encore and the generosity of major film productions, Film Works for even more Californians.