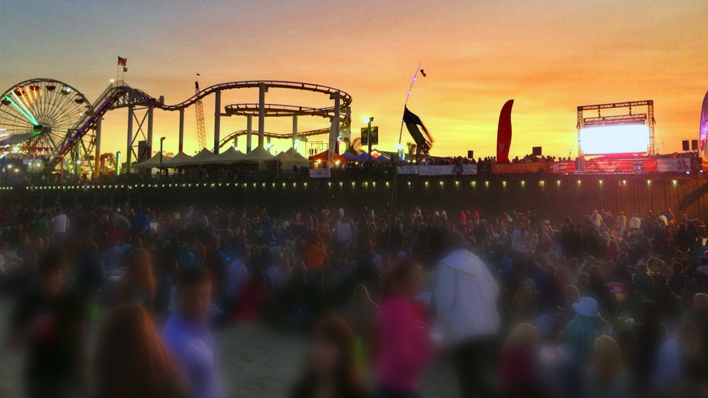 In an effort to address staffing constraints during the Twilight Concert Series occurring on Thursdays in the city, effective June 22, 2017, all requests for filming on Thursdays, in Santa Monica proper will be reviewed and approved on a case by case basis.

If the Santa Monica Police Department determines that an officer is required for production activity planned on a Thursday, those requests may be denied.

It is strongly recommended that production companies select locations that lie outside of the City of Santa Monica during this time.

For more information about filming in the City of Santa Monica, or in any of the other jurisdictions served by FilmL.A., we invite you to contact FilmL.A.’s Production Planning Department at 213.977.8600.